The Ondo State Command of the Federal Highway Safety Corps (FRSC) on Saturday said it intercepted a truck carrying no fewer than 13 people from "northern extraction".

Visitors were hidden among goods in a truck, entering Akure, the state capital, before being intercepted at the FUTA intersection, the FRSC said.

This information was contained in a statement made available to Channels Television by FRSC's chief operating officer in Ondo State, Olusegun Ogungbemide, and signed by the state sector commander, Rotimi Adeleye.

In the statement, Adeleye explained that the command's patrol team, which responded promptly to a call from a sensitive member of the public, intercepted the vehicle at the southern intersection of Akure Federal University of Technology on Saturday.

The statement says in part: "Today, Saturday, our patrol team intercepted a truck carrying about 13 young men from outside the state to Akure, the state capital of Ondo."

According to the statement, "the driver of the vehicle claimed to have chosen the boys suspected of being from the north of the country en route to Ibadan, Oyo state."

He also noted that "the monitoring team of the Nigeria Police and the state OVID COVID-19 was invited and the boys were handed over to them".

"The Nigeria police and the state task force at COVID-19 have promised to take them out of the state accordingly."

A few days ago, the Ondo state task force at COVID-19 arrested about 20 people, including men, women and children from the state of Sokoto in Akure.

Below are more pictures of the scene: 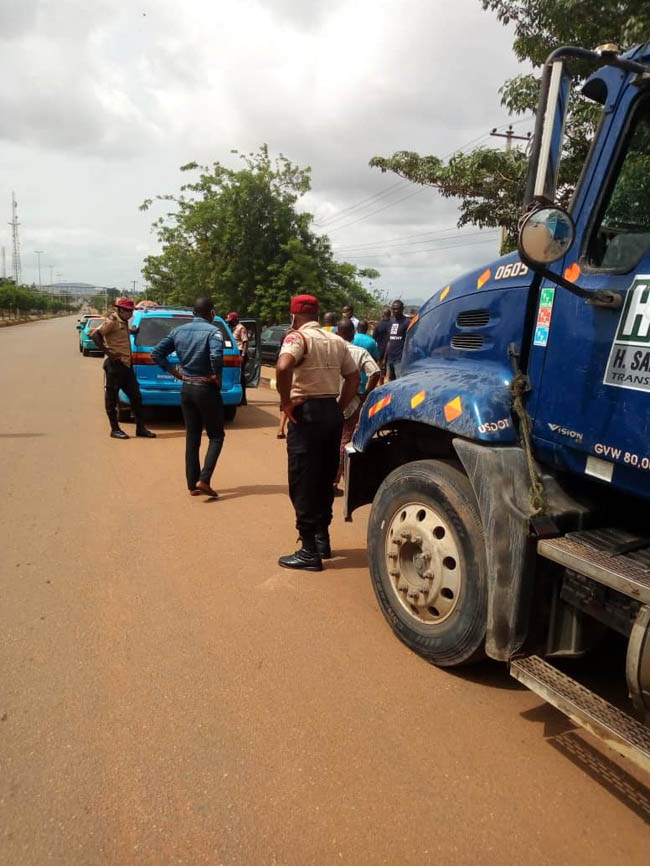 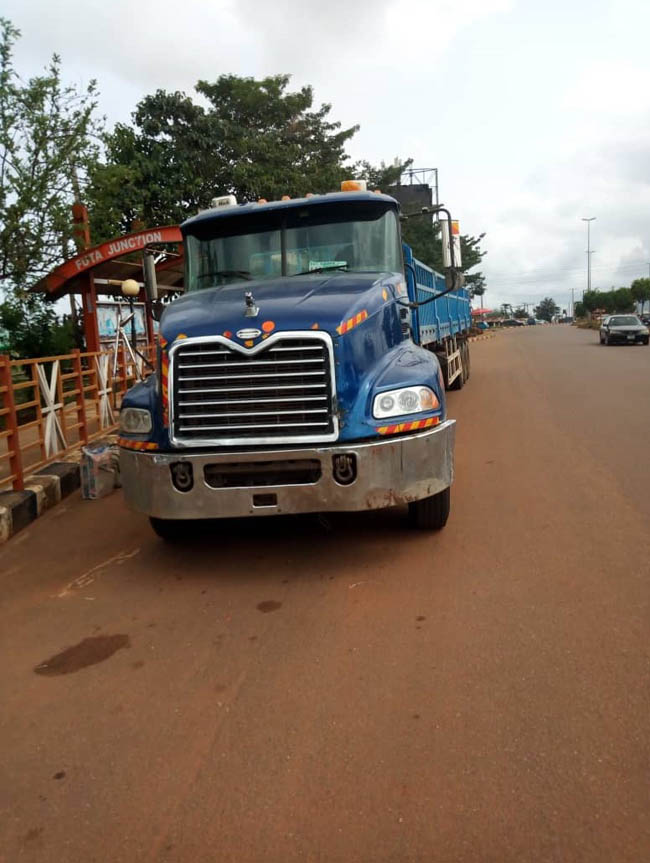 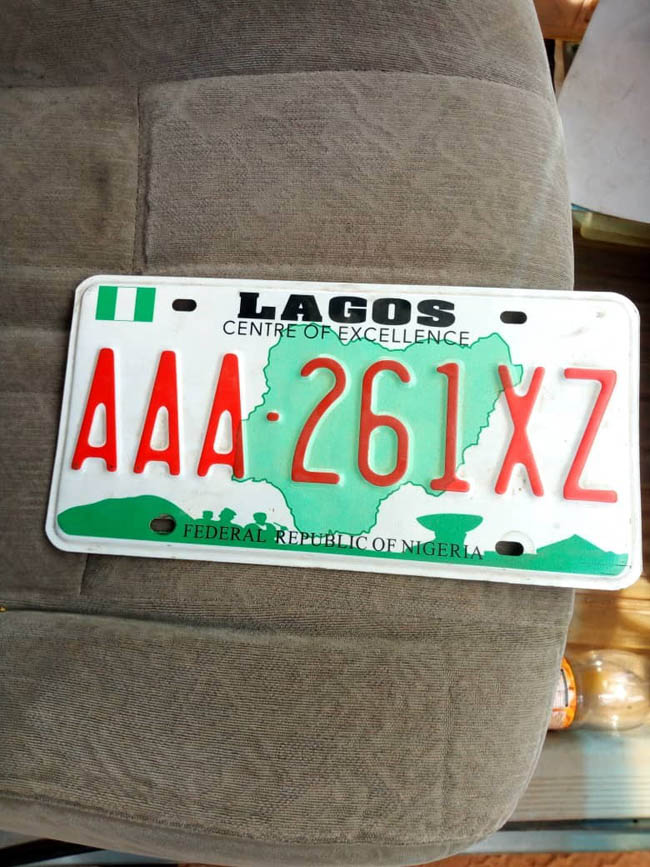 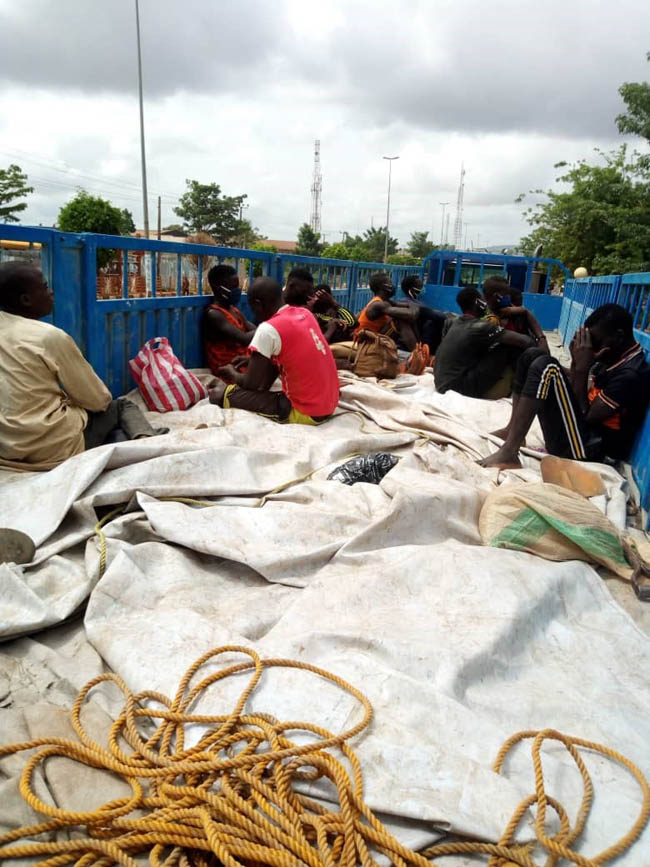 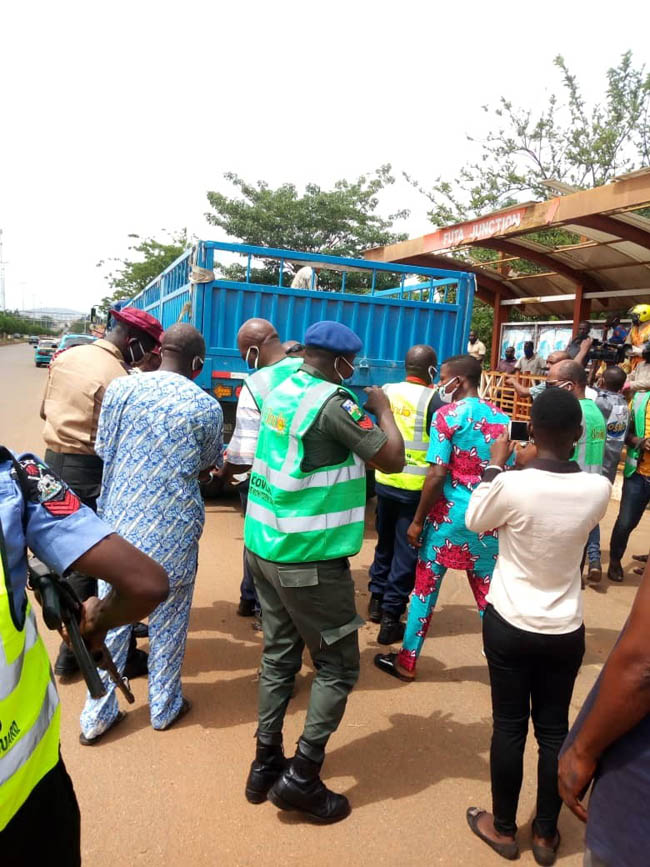